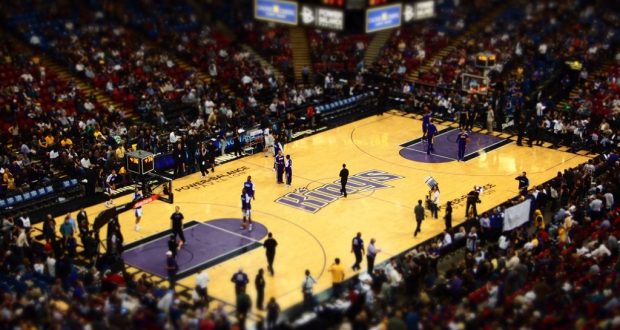 A few weeks back, the Sacramento Kings in affiliation with the Sacramento Region Community Foundation endorsed their support for the big day of giving 2016. They announced their support through the #DoGood challenge. The big day of giving was scheduled to take place on 3rd May, 2016. It comprised of 24 hours. The theme was to celebrate the philanthropy designed in order to bolster the causes which were known to hold a good deal of importance for the region. The Sacramento Region Community Foundation SRCF took the initiative of hosting the event. The Yolo Community Foundation and The Placer foundation also played their roles in making the event a reality. 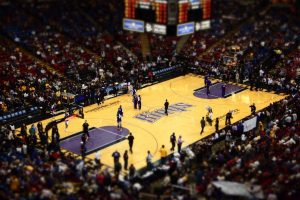 The #DoGood challenge was meant to enable 570 local non-profits belonging to the whole region. They were also meant to contest for a distinctive prize that was a custom impact night at the famous Golden 1 center. The night was scheduled in accordance to an upcoming 2016-17 Kings game.

Before the event, Chris Granger, the Kings President said that great things would surely happen when the community’s biggest advocates and the kings’ fans will be brought together. He further said that the kings are much bigger than just basketball and that they are proud to put forward all their support for the big day of giving in order to help out the non profit champions.

The #DoGood Challenge was also introduced this year. The challenge required the winner to collect the maximum amounts of donations by 12 pm on the day of the event. The non profits and donors were also provided with the facility to track their donations online by visiting bigdayofgiving.org/leaderboards.

Scott Moak, the foundation’s executive director and Kings’ announcer made the winner’s announcement during the half time of the big day of giving. The celebration was carried out at the Cesar Chavez Park on the 3rd of May between 11:30 am to 1:00 pm. Dancers and Kings Mascot Slamson also joined the event. There were food trucks live music and distinctive speakers to make different announcements as well.

If you are looking for any further information regarding the Big day of giving 2016, you can visit the following website: www.bigdayofgiving.org.