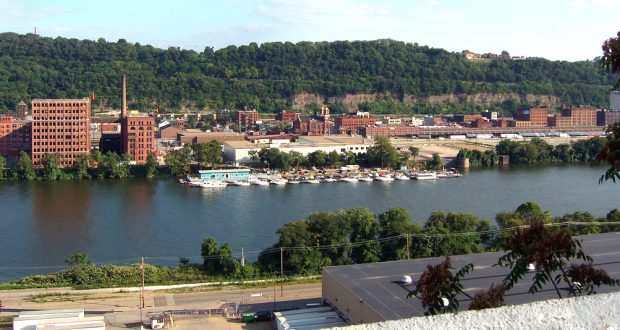 The day of giving program was finally resumed by the Pittsburgh Foundation this year. The event took place in the County but there were a few changes in the format of the program. There weren’t any matching donations given to the nonprofits the way they used to be given in the past. Maxwell King, the CEO and president of the Pittsburgh Foundation said that they had decided to work on the development of a sustainable structure this year as it would allow them to make the event a better one. 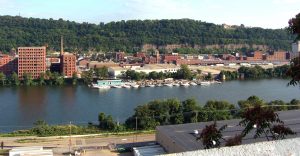 The Pittsburgh Foundation provided an amount of $100,000 on account of different incentives in order to encourage people to make more donations. For instance, one of the incentives put forward by the foundation was to provide $10,000 to the top two nonprofits in the event if a collective amount of at least $1 million was collected that day, which was.

In the past years, the Pittsburgh foundation used to donate 10 to 15 cents for every $1 contributed by an individual. 2014 was the year when the event was last organized. That year, the foundation contributed an amount of $750,000 on account of matching funds while the amount donated by other donors was totaled somewhere around $4.5 million.

The event took place on 3rd May this year. The nonprofits were meant to have raised their own money for provision of their matching funds. Whitlatch said that the 164 area nonprofits took a lot of effort in raising a combined amount of almost $2.2 million for this purpose. This amount is known to be almost three times more than that provided by the Pittsburgh Foundation in the last event in 2014. Approximately 900 nonprofits took part in the event planned for this year while fewer than 800 nonprofits participated in 2014.

Whitlatch also said that change is known to be the reflection of growth and success for the program. This is evident from the fact that there is an added participation of nonprofits every year. Moreover, more and more donors are making generous donations in every event. He also said that it must also be noted that the program made almost $40 million since its inception.

In addition to the Allegheny county, the big day of giving also takes place in the Butler and Westmoreland counties.