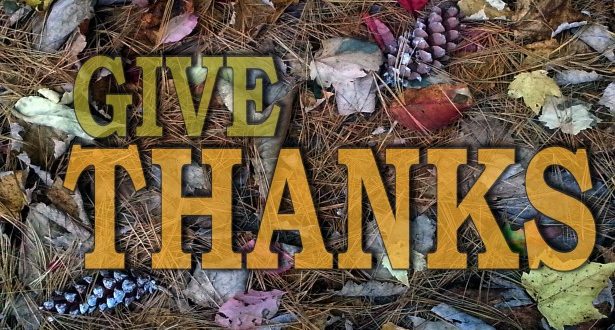 All your Questions about the Day of Giving Answered

Giving Tuesday refers to the Tuesday right after Thanksgiving Day in the US. It is a fundraising campaign that seeks to get interested parties to donate towards a worthy cause. It started in the year 2012 with the sole aim of eventually gaining international recognition. During this day, non-profit organizations come together to carry out a fundraising event which normally lasts for 24hrs. They organize operations which help create awareness to the general public and potential donors about their activities. In a bid to gain to gain a wide following, they use all available platforms to encourage donors to contribute to their cause. The most used platform is definitely social media. It has proven to bear more fruits because it commands a big following world over. The starting of this day was prompted by the commercialization of the post-Thanksgiving season.

Some of the founding partners of the day were;

The day received a lot of backing from many international organizations in the years succeeding its launch. In the year 2013, mashable received a major backing when they teamed up with Google+ when the later joined them for a hangaout-a thon in support of the day. Philanthropy information websites were not left behind. In December 2013, the Chronicle of Philanthropy featured a contribution by Good Ventures foundation, the hangout-a-thon and other contribution by Case Foundation. Mainstream, USA today and Los Angeles Times threw their weight behind the event by highlighting it.

There was a remarkable improvement in acts of philanthropy in the year 2013 as compared to when the activity was launched. It would be prudent to say that in 2013, 7,000 nonprofit organizations participated in the event hence raising the contributions to almost twice the previous year. This success heightened the organizer’s morale to keep the fire burning in the subsequent years.

The formation of a Foundation

In the year 2014, the event had already become the Day of Giving movement. In a bid to expand, it brought in extensive partnerships which included; 92nd Street Y, the United Nations Foundation, and Crowdrise to form the Giving Tower. It symbolizes a brick in the virtual tower. There were massive contributions in that year as a result of recognition from a wide population. In that same year, the Giving Tower, a brainchild of the Giving Day became globally recognized.. It consisted of both organizations and individuals from many countries.

Despite this notable success, in 2015 a shocking report that revealed that a big percentage of people were familiar with black Friday and compared to a very small percentage who had no idea about Giving Day. This did not deter the organizers. They remained optimistic that a day would come when they would earn the worldwide recognition they so much desired.

This year saw Blackbaud give out data that showed the impact of the day. On the same year, Facebook founder together with his wife announced through a letter to their newborn daughter that they planned to give over 99% of Facebook’s earning. Though he made the announcement on Giving day, he did not mention it. While some commentators were certain that the announcement was a major boost to Giving day, Blackbaud claimed that it did not have any notable impact on the movement.

As the years go by, that vision that the Day of Giving will one day receive a big percentage of international recognition is nearing. With many acclaimed international organizations having come on board, the going can only get better.